sometimes, it's sad, but not every story can make it in the book.

He was just like most humans in the world of life and love and pain... He felt it and he dealt it in occasion. Like Trenna. He had loved that smarmy vixen with all his heart and look where it had gotten him. Trouble. Nothing but. Ah well. He was over her... Mostly. There were still nights where he would wake up humping the body-pillow - but those were less and less since he had started the operations.

Maybe it was the operations that she had hated. He couldn't know. Not since he had killed her.


yeah. i think one day i will publish a flash fiction book. i could put this one in there for sure.

so anyway. i think it's time to eat another bagel. i've got a new batch of "everything" bagels ready. you know, once i went to a place and they didn't put nuts in their dough. what the hey! you should always have a great selection of chopped nuts in your everything bagel. what a shame.
Posted by Pauly Hart at 8:32 AM 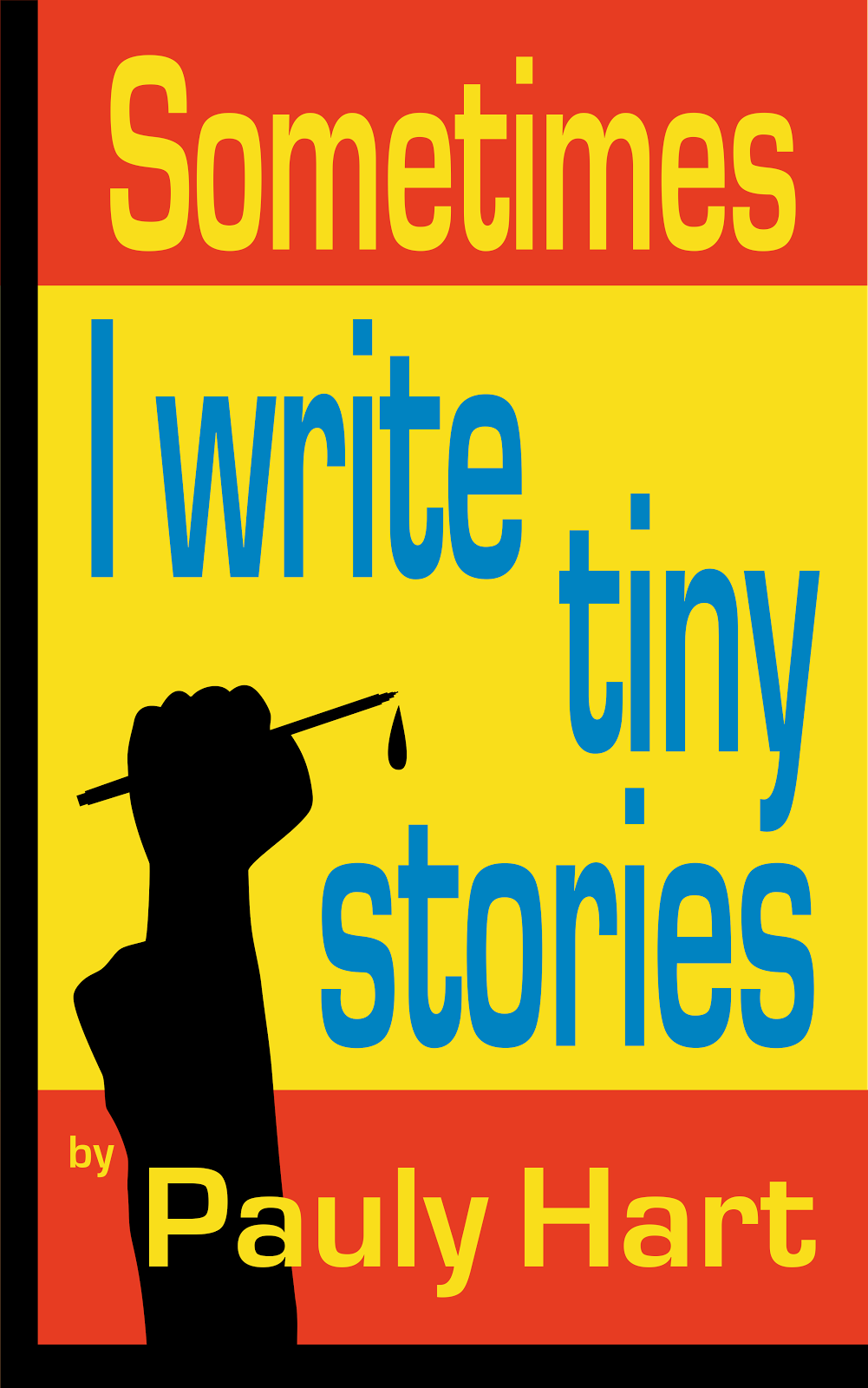 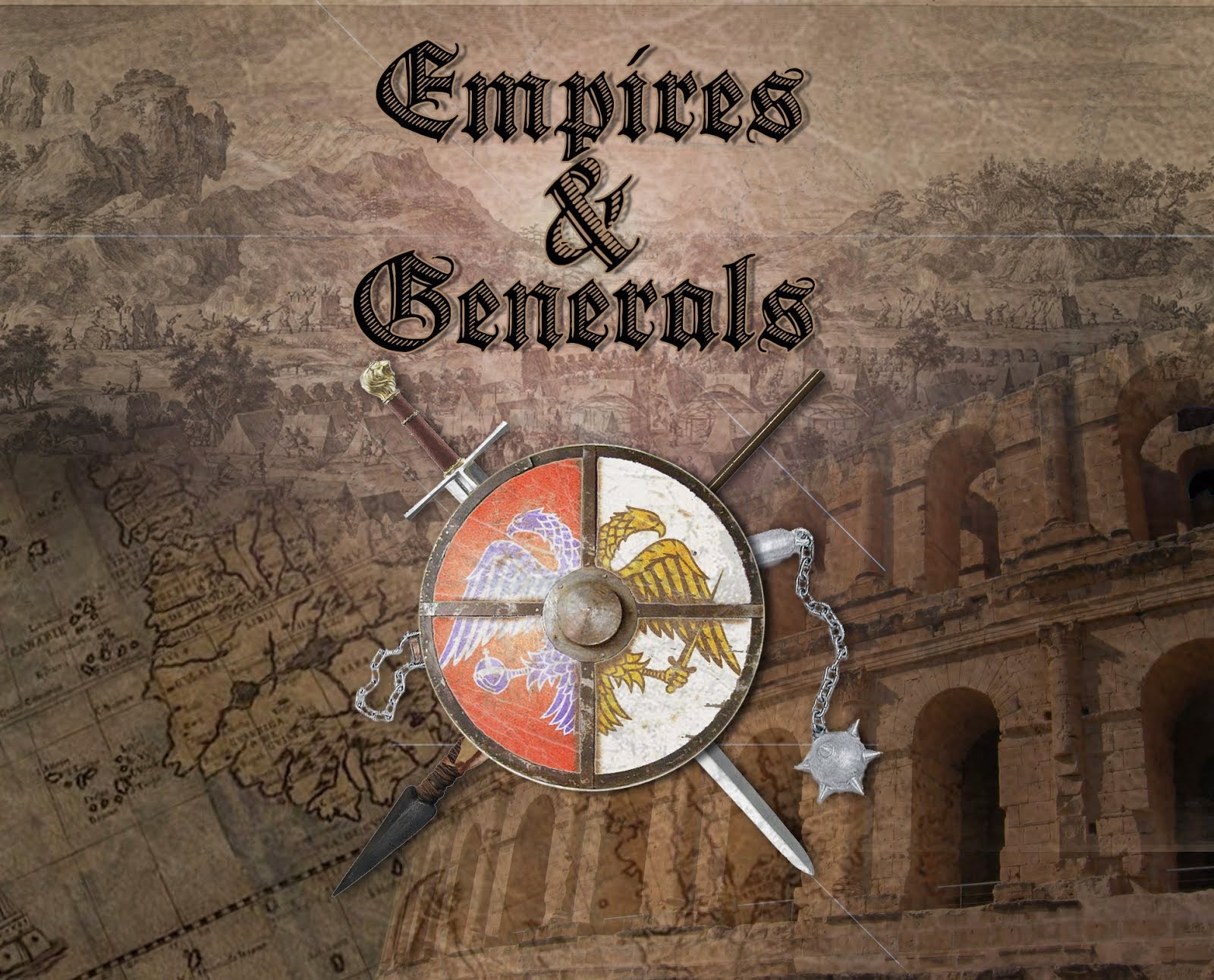